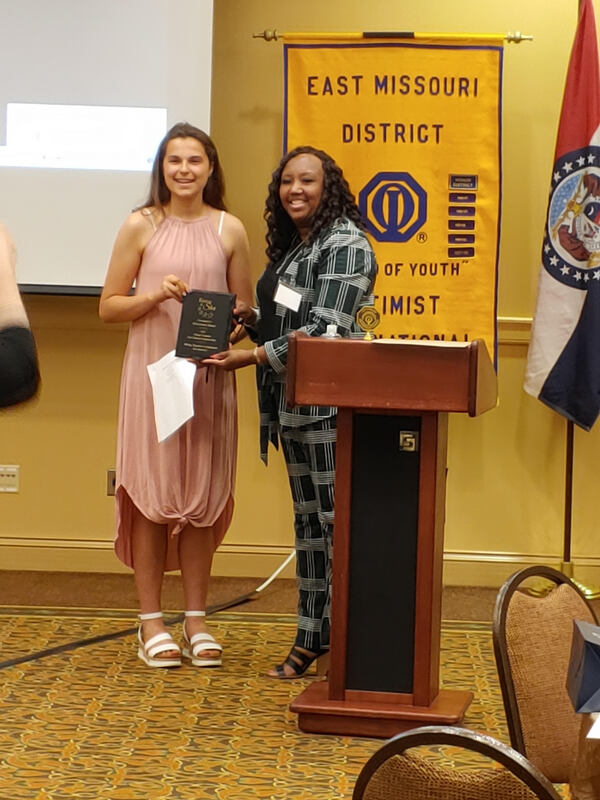 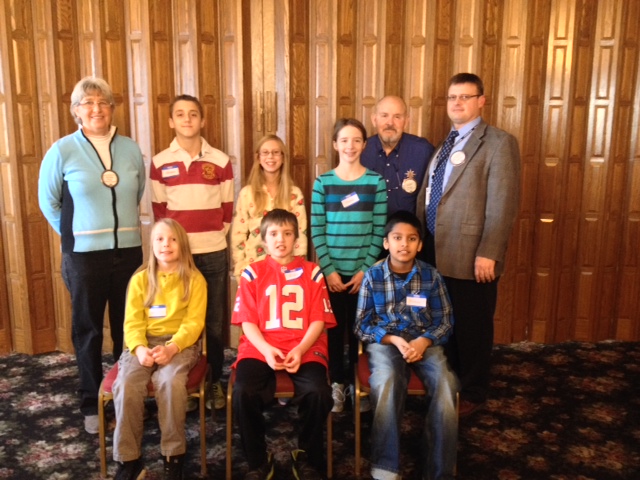 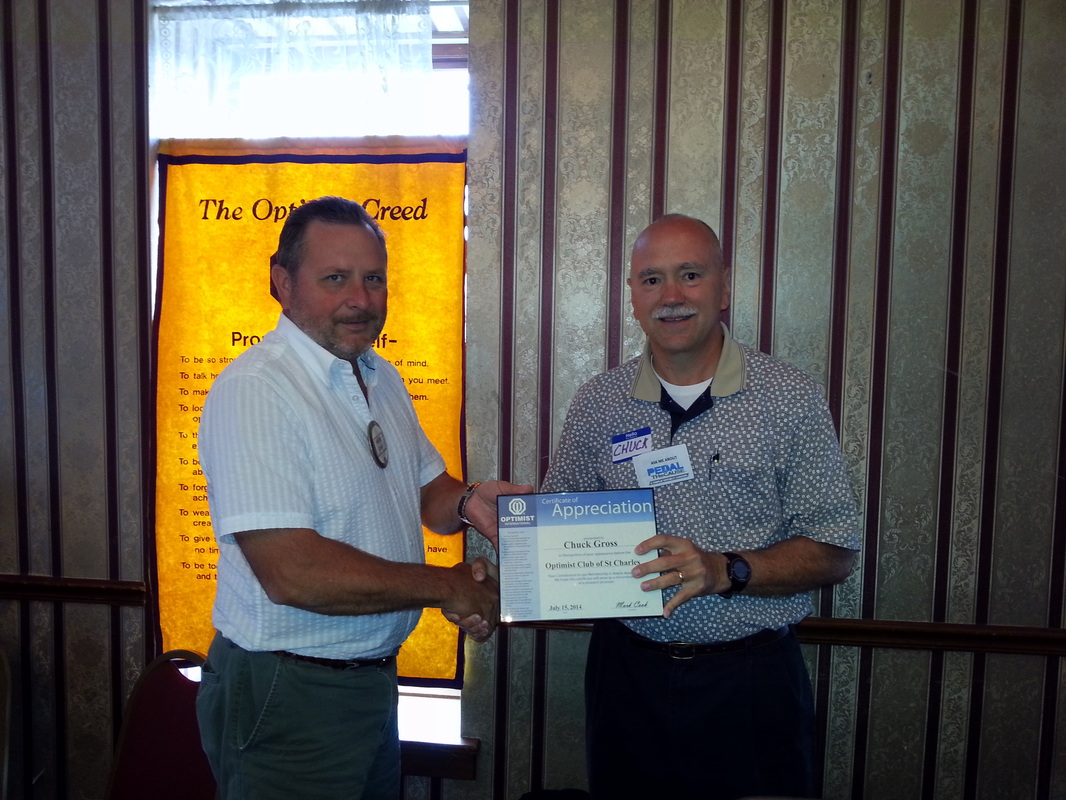 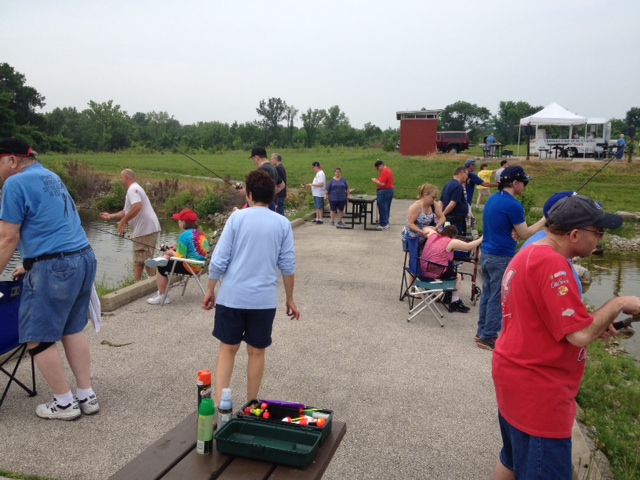 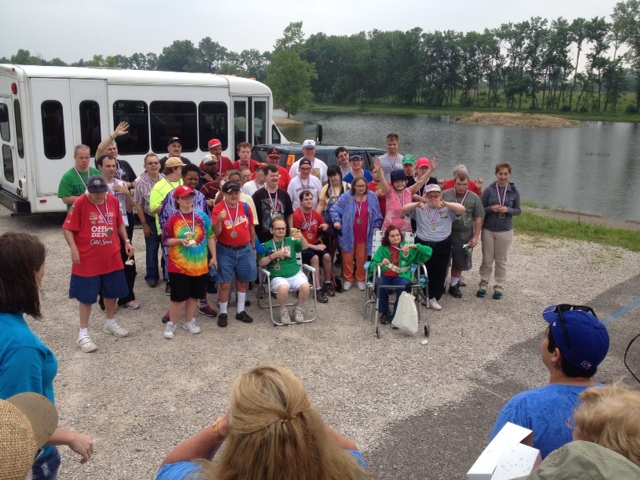 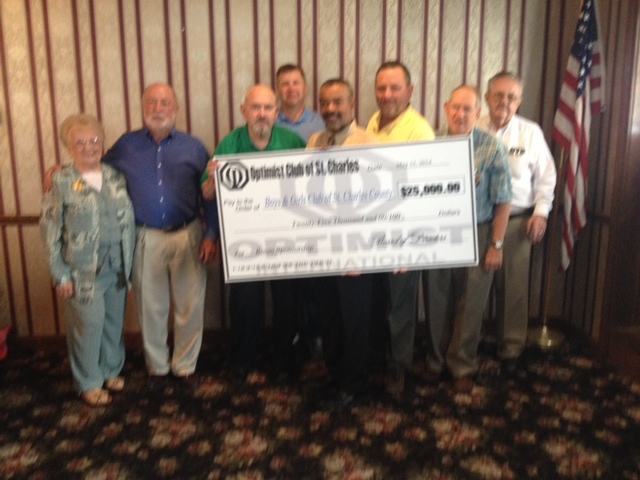 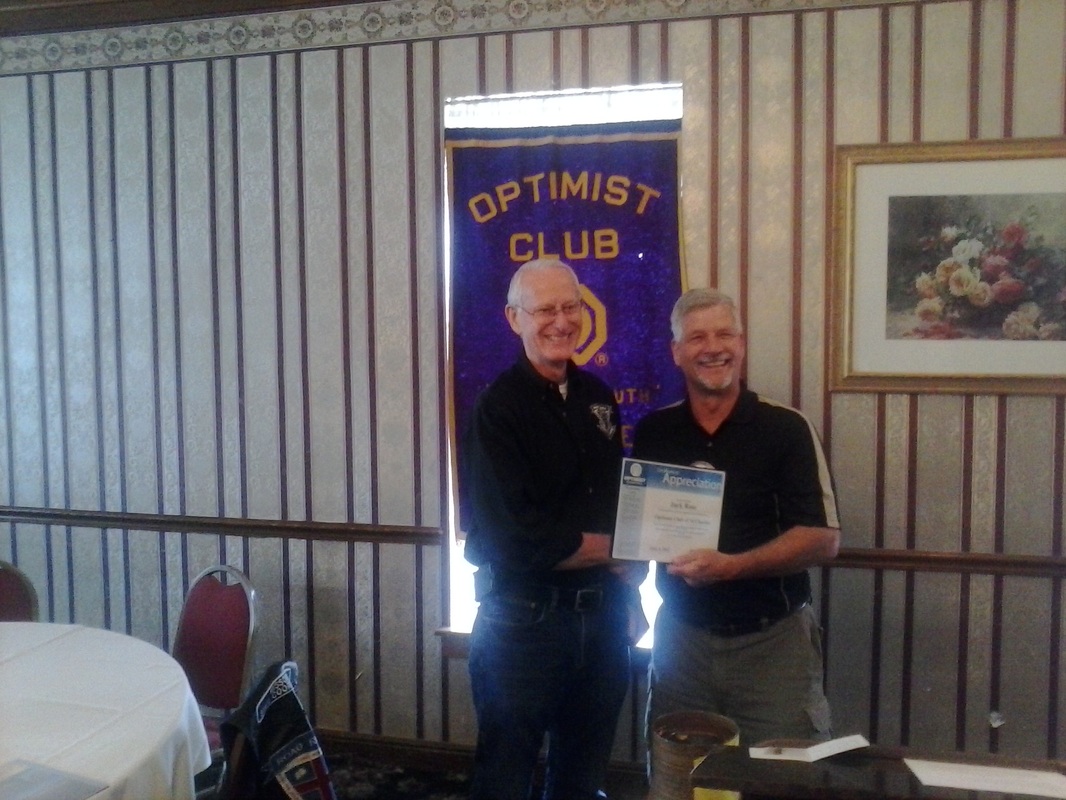 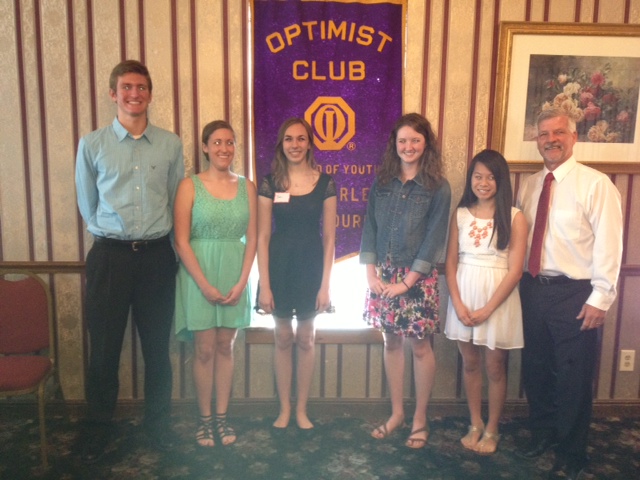 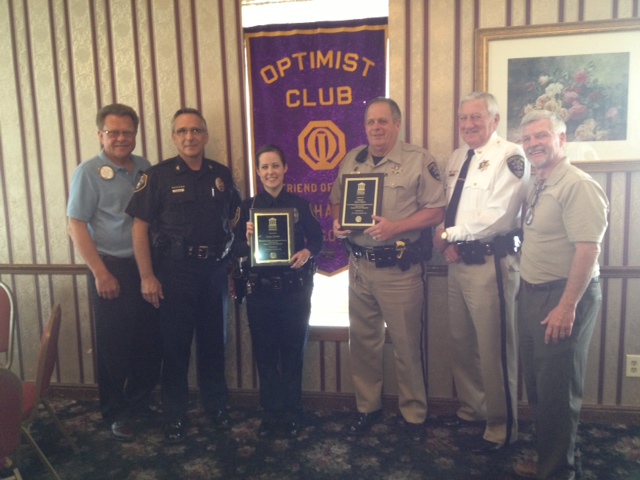 Plaques were awarded to St. Charles City Officer, Susan Shields and St. Charles County Deputy, Steve Weiss. Both officers where praised for their leadership and service to the community in the DARE program that serves the schools in our community.

The Optimist Club has recognized local and county law enforcement officers for forty-two years.  The “Respect for Law” event has been a program of Optimist International Organization since 1965.